The Mundane and the Magic

Alice laughed. "There's no use trying," she said: "one can't believe impossible things."
"I daresay you haven't had much practice," said the Queen. "When I was your age, I always did it for half-an-hour a day. Why, sometimes I've believed as many as six impossible things before breakfast."
- Through the Looking-Glass, Lewis Carroll 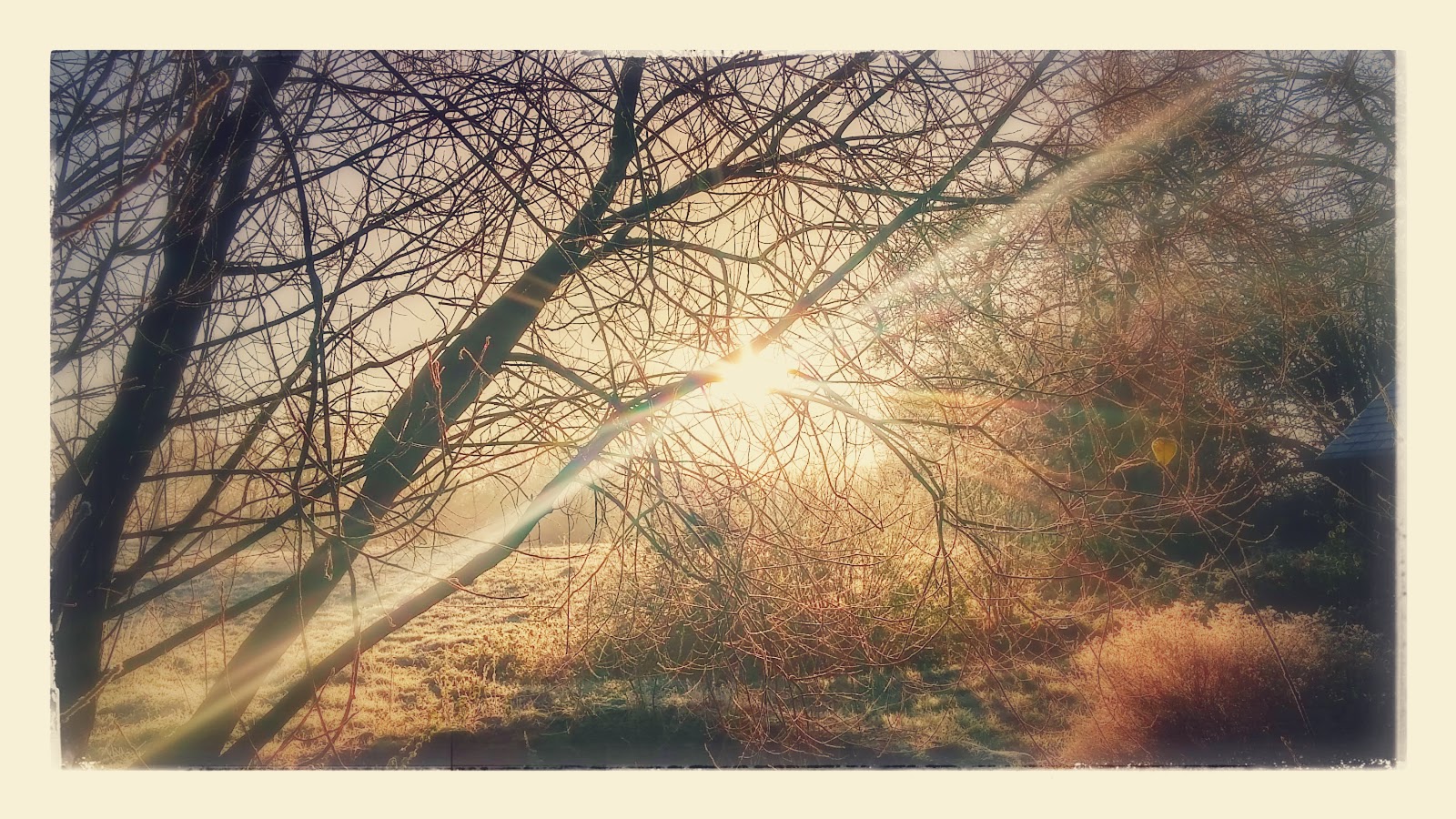 I have an interesting relationship with the concept of faith and belief in the unprovable, the unlikely, and the downright improbable. The human gift for doublethink and early exposure to books about chaos magic has left me entirely happy with the notion of simultaneously subscribing to the idea of both a rational, scientific universe and an irrational, magical one in which gods and monsters dance at the corners of perception.
Similarly, I have no problem with what other people may choose to believe, as long as they don't use it as a weapon against others.
Literal, immortal, blood-drinking vampires? Sure, why not?
Monotheistic creator-deity based belief systems? No problem.
Humans imbued with the spirit of a mythical creature? That's really interesting, actually.
The notion that one day humanity will be able to pull together and go two minutes without murdering bits of itself? Let's go wild.
I may not personally subscribe to your beliefs - I may even think them odd - but I'll at very least try to be polite about them and I'll probably be quite sincerely interested. I feel that the things we believe say a great deal about us as both individuals and as parts of culture.
It's my observation that humans need to believe in things - religions, ideologies, a certain fixed idea of how the universe works; it's as if we've evolved a place in our mind to populate with the fantastic and the unverifiable. That old saw about how, in the absence of a god, we would certainly invent one* is relevant here, as is the vast importance of the human penchant for story-telling to our social and cultural development. Both individually and culturally, we are made of stories.
Tolerance for my own unlikely opinions is also something that I generally appreciate. And here's a thing: I set great store by my personal, subjective, perceptual experience, but I don't necessarily believe it to be a true or accurate representation of the universe. And that isn't a problem.
I periodically believe that I've invoked ancient pagan deities (and Bugs Bunny), worked dramatic effects with magical energy in groups and pairs, believe myself to have manipulated the nature of my own personal reality just as I would re-structure a narrative, and to have jumped from one strand of reality's web of probability to the next.
Is any of this real? Is group energy work a mere reading of cues and enthusiastic brains filling in detail to meet everyone's assumptions? Is work with deities a matter of literal independent beings, some kind of Jungian collective unconscious, or a projection of my own subconscious? Is a belief in results magic merely solipsism of the highest order?
All interesting questions. All worth thinking about.
Not actually important per se.
I'd call you a damned fool if you went for a walk in traffic and decided to see how far you'd get by determinedly not believing in the cars.
I'd think myself an idiot if, when seeking new clients, I made a pretty sigil but sent no emails and gave out no business cards.
When it comes down to it, most of my operating parameters for life line up more closely with old-fashioned "soft" atheism or agnosticism than anything else. (The kind we had before it went weird and evangelical.) I'm not about to trade the laws of physics for a world full of gods and monsters. But they're very welcome to dance at the corner of my eye. My beliefs, whether they are folly, superstition, or a flawed inkling of something that respectable, peer-reviewed science has yet to put its finger on, rarely affect the way I behave in the world, at least no more than any other irrational whim or opinion. Instead, they reflect the opinions I would hold and the behaviour I would adopt anyway. I don't honour the Earth because I am pagan. I am pagan because I honour the Earth. I perceive myself as the kind of person who would honour and respect it even were I not inclined to my strange sort of animism.
My perception of the world is just that - a perception, filtered through a limited selection of sensory inputs and an even more limited brain which estimates, fills in, concocts and applies rules of thumb to make up for its inability to process and store everything that its inputs throw at it. We're all wandering around in our own bubbles of perception, with many of our responses and assumptions so pre-programmed (be that by experience or biology) that basing serious conversations about the nature of reality on what we feel, perceive and believe is a baldly ludicrous idea. Of course, we do exactly that, all the time. It's not like we have much else to work with.
*Apologies to Voltaire, who actually said: «Si Dieu n'existait pas, il faudrait l'inventer».
Posted by Unknown at 12:39